Since its founding in 1974, RAP has been an advocate for active preservation of our neighborhood’s historic assets. Historic preservation is much more than saving old buildings. Modern preservation efforts are about saving the heart of communities, ensuring vibrant, special places full of character. This means looking beyond architecture to what makes historic towns and neighborhoods thrive – actively used historic buildings, healthy businesses, and community gathering spaces being paramount.

The challenge of balancing preservation with progress is an enduring one. When historic buildings are allowed to deteriorate or are torn down, or when our historic street grid is eliminated, a part of our past disappears forever. When that happens, we lose history that helps us know who we are, and we lose opportunities to live and work in the unique environment that older buildings provide.

As a response to this need, the organization’s board and staff work with residents, businesses, the city planning and zoning departments, and other preservation groups in Jacksonville and Florida to ensure that our history, cultural heritage, and economic viability remain intact. We are proud to be an official partner of the National Trust for Historic Preservation through the Preservation Partners Network.

RAP remains dedicated to the principal that the preservation of Riverside Avondale’s unique architecture and varied streetscape is critical to the health of our larger community. We will work to clarify the shared values between our residents and our organization, and to ensure our organization is adaptable, innovative and collaborates openly with the community. As with any group committed to historic preservation, we will continue our work in preserving the structures and stories of our community’s past. We also pledge, on behalf of the district’s future, to increase our positive impact on the present.

In the 1970s, a handful of residents watched with dismay as unique historical structures were left in disrepair or demolished before their eyes. These concerned citizens, led by Dr. Wayne Wood, decided to take action and formed Riverside Avondale Preservation in 1974 with the aim of preserving the unique scenic, cultural and historical atmosphere of the neighborhood.

In that first year the organization hired an Executive Director, published the first newspaper, and developed and coordinated member events like the Arts Festival, the Home Tour, a Fourth of July Picnic and a Haunted House on Halloween. The group also began to identify and organize opposition to activities that threatened the areas well being, such as large-scale developments, proposed bridges and roadways that might divide the district, and the possible loss of a neighborhood school and library. 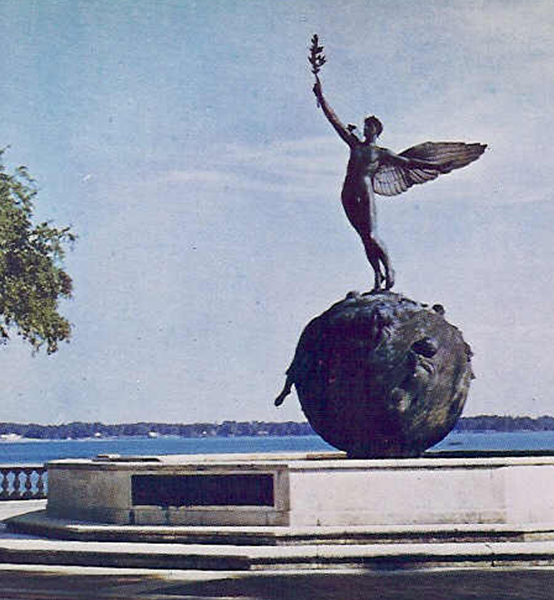 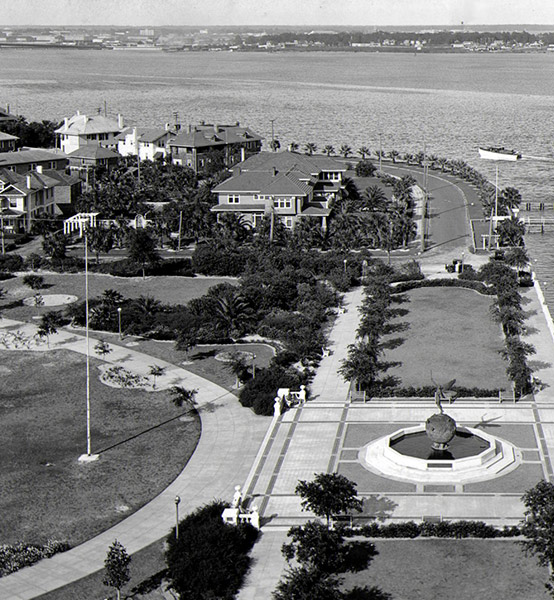 In 1979, the nomination of the Riverside area (Old Riverside, Riverside Annex and New Riverside) to the National Register of Historic Places was made a top priority. Volunteers began making records for every home in the district that was over 50 years old; according to preservation guidelines, such buildings are deemed “a contributing structure.”

An architectural and historical survey of Avondale was initiated in 1985 and by 1989 Avondale, too, was listed in the National Register of Historic Places. That same year, the long-awaited preservation ordinance was introduced in City Council and the city included a state-required “historical preservation concern” as an “element” of the citys 2010 Comprehensive Plan.

An architectural and historical survey of Avondale was initiated in 1985 and by 1989 Avondale, too, was listed in the National Register of Historic Places. That same year, the long-awaited preservation ordinance was introduced in City Council and the city included a state-required “historical preservation concern” as an “element” of the citys 2010 Comprehensive Plan. 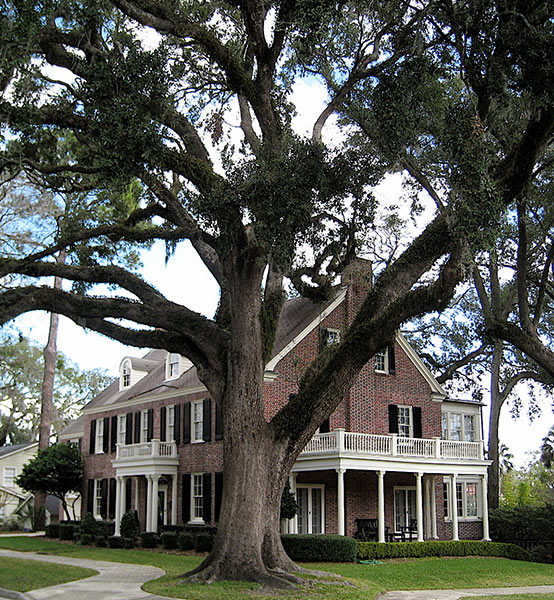 Be the first to know about RAP events.