Riverside Avondale Preservation is the lead advocate and facilitator for our historic neighborhoods, vibrant local commercial districts, public spaces and welcoming community. Our mission is to preserve and promote the historic fabric of our unique neighborhood.

Preservation Watch is a place where we can communicate and act transparently regarding our efforts to preserve our beautiful community.

The property owner is proposing an assisted living facility for this property located at the corner of St. Johns Avenue and James Street. The property is zoned RMD-D (medium density residential), which allows the assisted living use, but the applicant is requesting an Administration Deviation (AD) from city planning staff. The requested AD would reduce required parking from 8 (2 spaces per room/unit, 16 rooms/units) to 0 spaces. 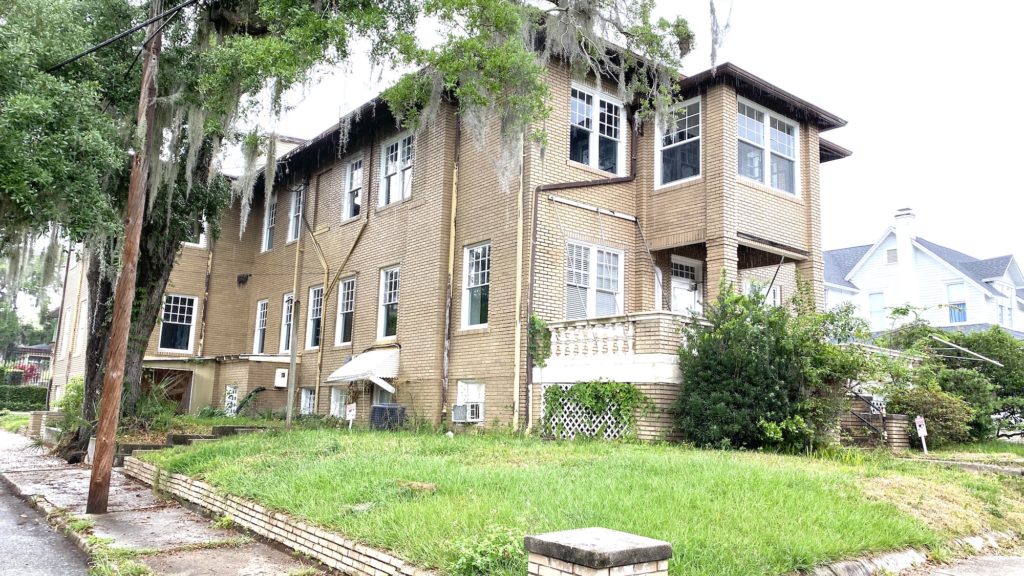 Southern Grounds to Come to Shoppes of Avondale

A property owner is planning to bring Southern Grounds and two retail shops to the Shoppes of Avondale.  The owner is seeking a Certificate of Appropriateness (COA) to build a new storefront building for the restaurant and retailers, which would mean demolishing the existing non-contributing structure (meaning not historically significant or protected).  The owner said they will also seek an Administrative Deviation (AD)  for 26 parking spaces (not giving owner credit for “vested” on-street parking and 4 employee spaces being created at the rear of building), which would serve the new 8,700 square foot building.  Southern Grounds coffee shop plans to have 187 seats, operate from 6 a.m. to 10 p.m. each day, and serve beer and wine but no liquor. 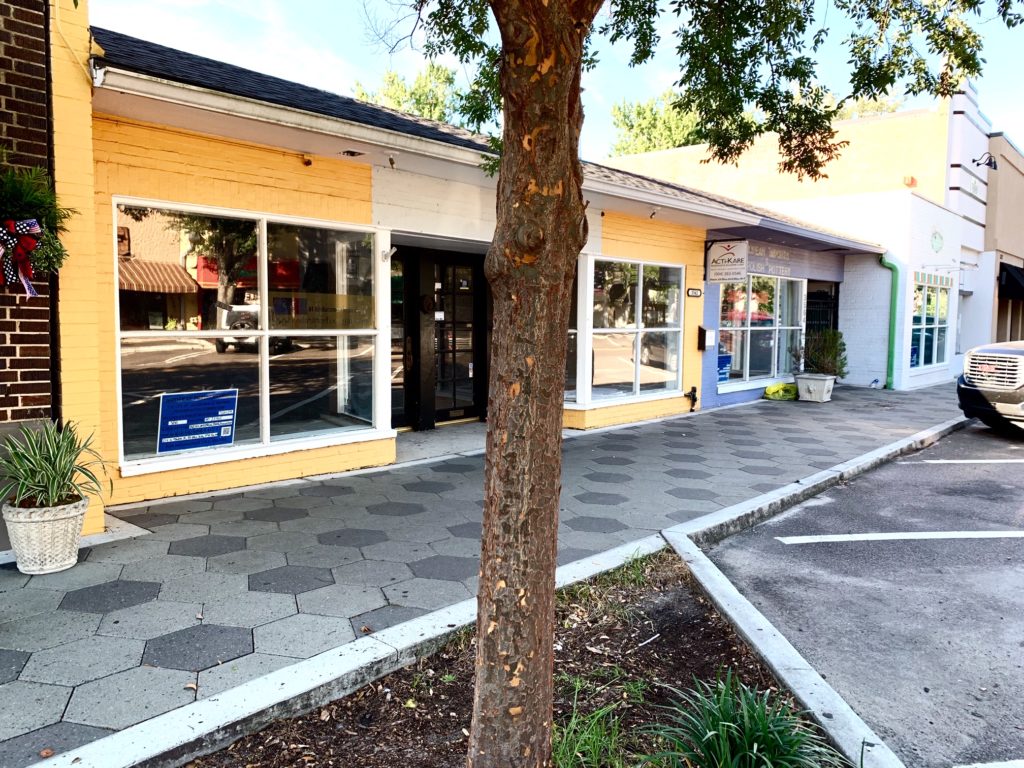 Ascension- St. Vincent’s HealthCare has filed a Planned Unit Development (PUD) zoning application to implement new branding and signage at its Riverside campus. The new PUD will replace the original 1990 PUD and several minor modifications done since then. The hospital will be known as “Ascension St. Vincent's Riverside” and an extensive signage package has been submitted. RAP worked with Ascension on the signage package and appreciates that they modified their plans to respect and maintain the size, scale, and illumination of the existing signage visible from the street. 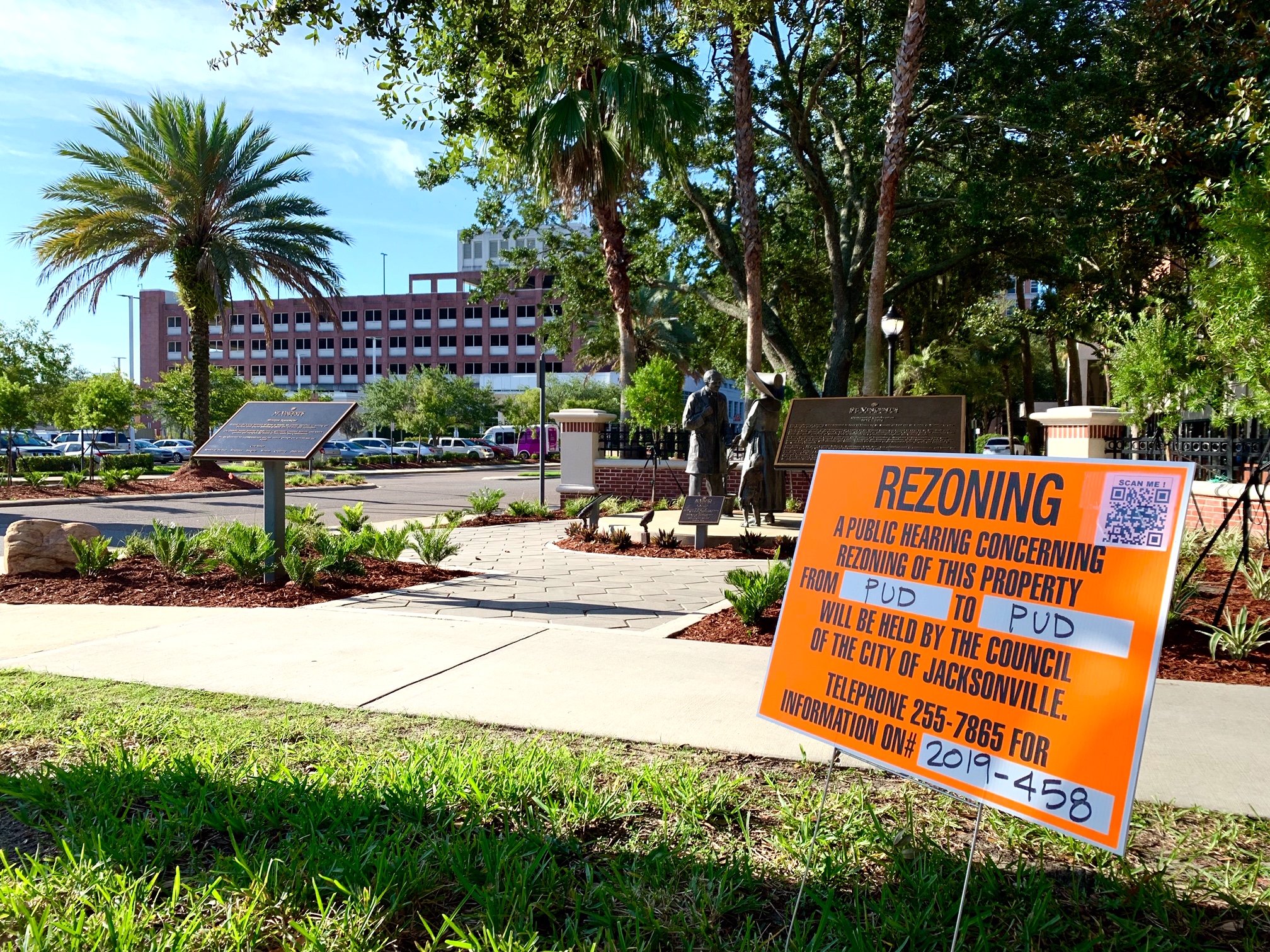 Many are aware that a developer plans a three-story self-storage facility in Murray Hill, along Plymouth St. between Edgewood Avenue and Nelson Avenue. The application AD-19-28 is requesting an Administrative Deviation for reduced parking, setbacks and lot size.  The public hearing and decision by the Zoning Administrator will be on July 19th at 10 a.m. at City Hall.  Anyone who wishes to express views on this project should attend the hearing and/or write to the Zoning Administrator.  Click here for RAP’s advocacy sheet describing the zoning AD process with tips for citizens.  Murray Hill Preservation (MPHA) is also keeping people informed via their FaceBook page. 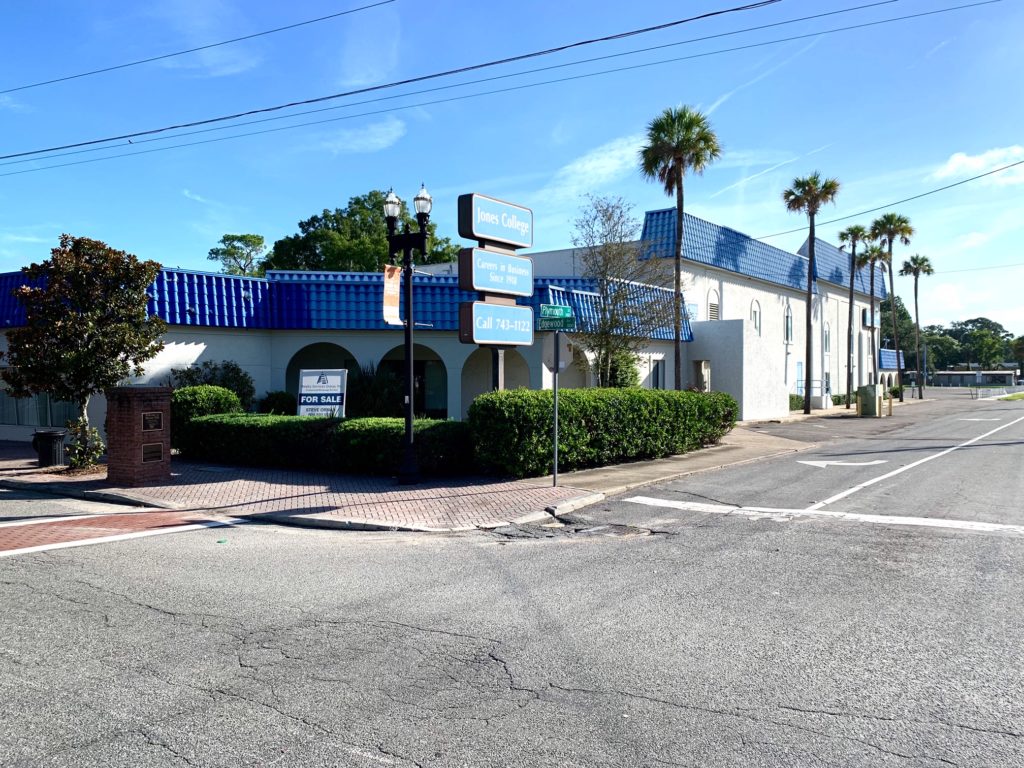 Many major cities have wrestled with the issue of short term rentals like Airbnb and VRBO. Several have made changes to their ordinances to accommodate them while seeking to protect the quality of life for existing residential neighborhoods. Jacksonville is now debating this issue. Get background information and RAP's position on the issue here. 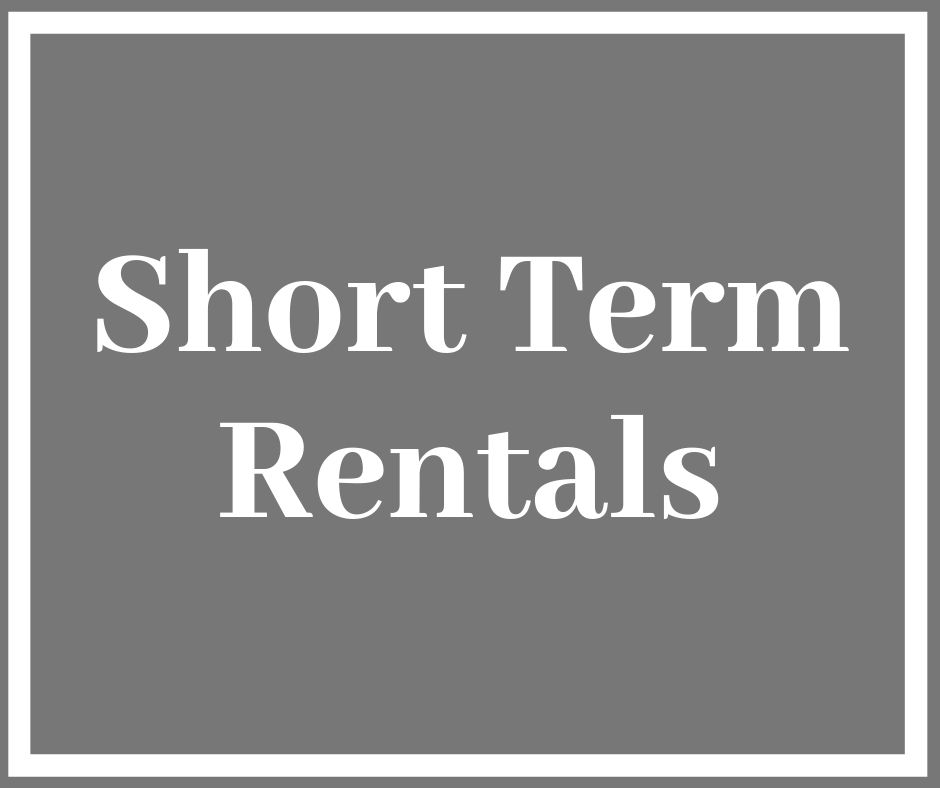 MedMen, a medical marijuana dispensary, will be coming to Five Points in the former Fans and Stoves building on Park Street at Lomax. The retailer’s application required no zoning changes. Proposed exterior changes did not require a review by the Historic Commission so they were approved by administrative staff.

There may be changes coming to the CenterState Bank Building at 1234 King Street in the heart of the historic district. Riverside Avondale Preservation will help you stay current on what is happening, and how this project is expected to affect nearby residents and business owners.