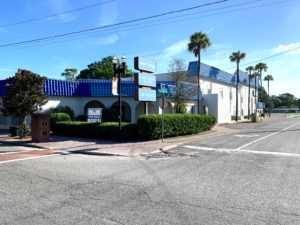 Many are aware that a developer plans a three-story self-storage facility in Murray Hill, along Plymouth St. between Edgewood Avenue and Nelson Avenue. The application AD-19-28 is requesting an Administrative Deviation for reduced parking, setbacks and lot size.  The public hearing and decision by the Zoning Administrator will be on July 19th at 10 a.m. at City Hall.  Anyone who wishes to express views on this project should attend the hearing and/or write to the Zoning Administrator.  Click here for RAP’s advocacy sheet describing the zoning AD process with tips for citizens.  Murray Hill Preservation (MPHA) is also keeping people informed via their FaceBook page.

RAP fully supports the Murray Hill business district and residential neighborhoods and wants Murray Hill to continue to develop in the best way for the long-term health of both neighborhoods, whose residents and businesses support one another.  It is RAP’s role to facilitate community understanding and to advocate for the long term health of our neighborhood. Many Avondale residents live within easy walking distance to Murray Hill’s town center, and some are within the 350 feet notification area.   RAP has heard from Avondale neighbors across Roosevelt who feel it will negatively impact the neighborhood due to visual impacts of the building and signage from their streets in Avondale, and adverse effects to the Murray Hill neighborhood business district.

While Murray Hill does not have historic district regulations or a zoning overlay to guide development and redevelopment, Murray Hill does have a Town Center Vision Plan that was adopted in the City of Jacksonville’s Comprehensive Plan in 2004.  Furthermore, Edgewood Avenue in Murray Hill has now been funded for the “Complete Streets” program which will greatly enhance the streetscape and make Murray Hill an even more attractive town center business district. The street project will convert Edgewood Ave. from four to two lanes of traffic and provide for wider sidewalks, bicycle lanes, street trees, and other improvements.

Murray Hill has seen a resurgence of businesses and has prospects for continued improvements in part because of the Town Center vision, and the significant investment in the Complete Streets project will be a further catalyst for not just Edgewood Avenue but for streets off Edgewood like Plymouth Street.

RAP’s zoning committee has reviewed the application and does not believe the application provides sufficient evidence or support to satisfy all six criteria on the deviations requested, and it is not clear how a positive public benefit is demonstrated or will be achieved by the granting of the Deviation.  Further, the proposed development at the entrance to the business district does not demonstrate consistency with the spirit and intent of the Murray Hill Town Center Vision Plan within the 2030 Comprehensive Plan, with its focus on a local and vibrant local business district that complements the residential neighborhood.

RAP advocates that any future development at this location should include streetscape improvements consistent with the Edgewood Avenue plans for pedestrian-friendly urban streets, as well as building designs that complement the area’s local historic business district, connecting rather than cutting off the adjacent commercial businesses on Plymouth to form a contiguous retail district for future economic growth.

A retail building at Edgewood Avenue has been discussed but is not part of the current application.  While it could be a positive action, it is not relevant at this point since the Applicant has no commitment to build this building.   The existing Jones College building, originally Edgewood Avenue Theatre, has potential for historic renovation and should be preserved until such time as new development plans are firm and approved. 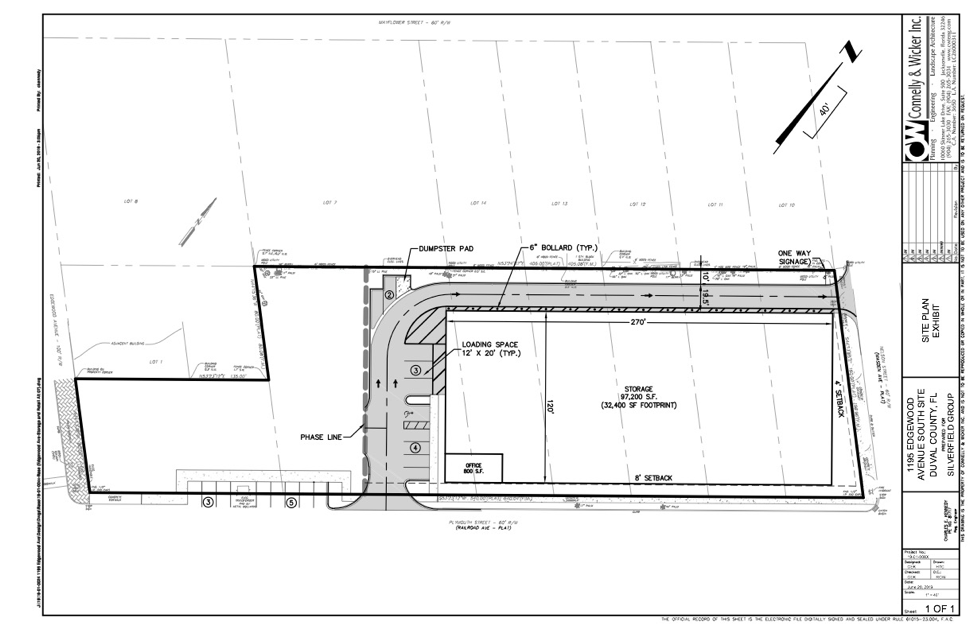