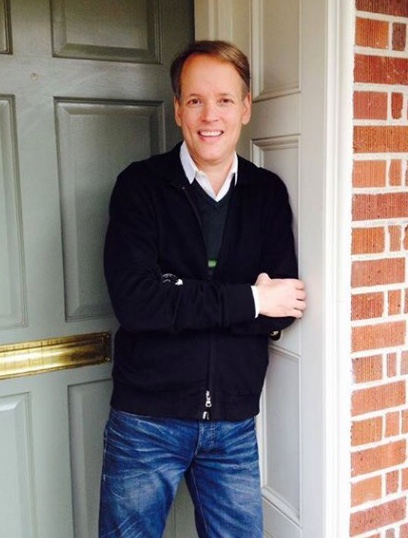 Mrs. Jones has asked us to set up a memorial fund so that friends of Christoper and his family can donate to historic preservation in his memory. We are forever grateful to Christopher for his preservation work, not only here in Riverside Avondale, but in Atlanta.