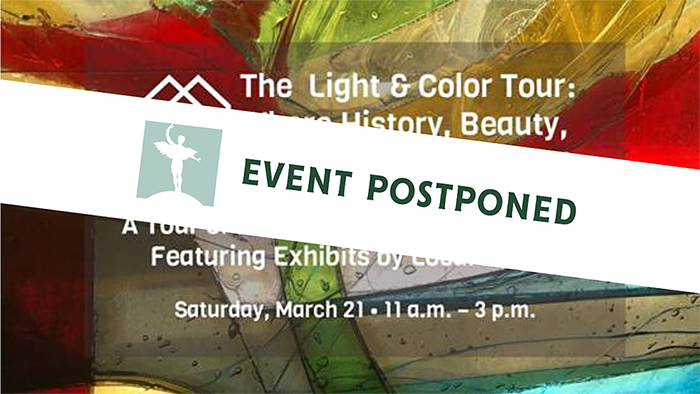 COVID-19 UPDATE: Out of concern for the safety of our churches and guests, the Historic Churches Tour will be postponed until a later date.  We will release more details when they are available.  Stay safe!

From 11 am – 3 pm, five historic churches in Riverside will open their sanctuaries (and one Good Shepherd pool) for free tours to the community.

“Even if you’re not religious, stained glass is a breathtaking art form and our neighborhood churches have some really fascinating architecture and history” said Emily Knight, pastor of Riverside Park UMC.

Guided tours will be on the hour and half hour at all locations, but guests are welcome at any time. There will be coloring sheet “passports” for kids and each church will display works from local artists—varying from children’s art at Riverside Christian to an 11am and 2pm musical organ tour at Riverside Park United Methodist. The event is free and all donations will support the Children’s Enrichment Workshop—an after school program for Central Riverside Elementary students.

“It’s important that this event is welcoming to everyone in the community. We won’t be proselytizing or pushing agendas. Just sharing really cool space,” said Bruce Cole, pastor of Riverside Baptist.

Churches* on the tour are:

*(information and descriptions from Jacksonville’s Architectural Heritage - Landmarks for the future, written by Wayne Wood for the Jacksonville Historic Landmarks Commission)